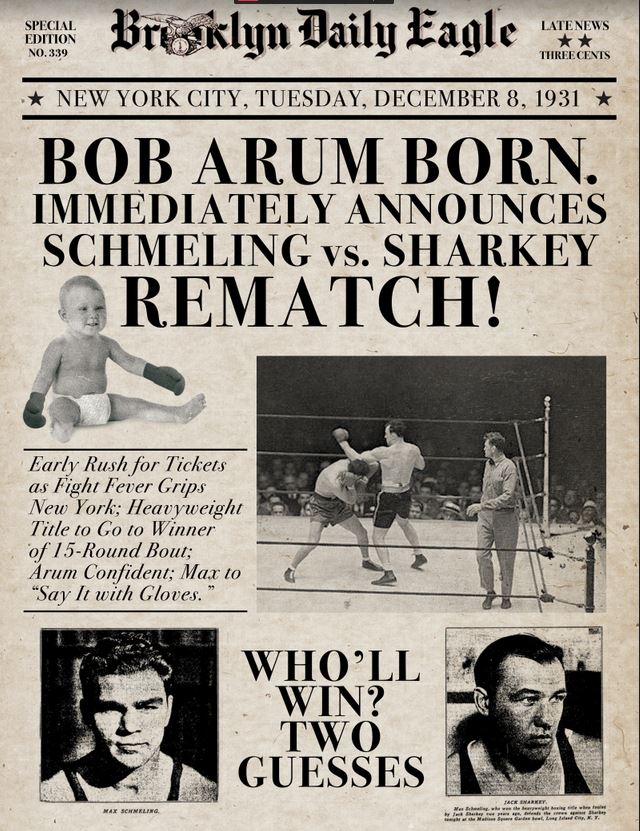 Hall of Famer Bob Arum may be the oldest active full time boxing promoter, but who knew he was also the youngest? The proof is in the copy of the December 8, 1931 edition of the Brooklyn Daily Eagle, which you can find a photo of right here: 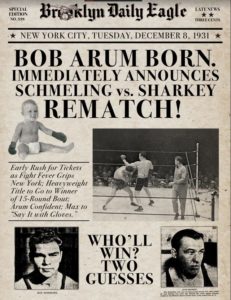 Talk about being born to promote! You have to appreciate the jokes coming from team Arum and Top Rank at least. It’s been a time of big milestones and special occasions for him and his company as of late as well, and he’s busy this weekend too.

The fight will be televised in the U.S. on a same-day delay opening the HBO World Championship Boxing® telecast at 9:35 p.m. ET/PT, followed by the live telecast from CenturyLink Center Omaha, featuring the 10-round NABF/NABO lightweight championship fight between Top-10 contenders RAY BELTRAN (31-7-1, 19 KOs), of Phoenix, AZ, and MASON MANARD (32-1, 24 KOs), of Rayne, LA. 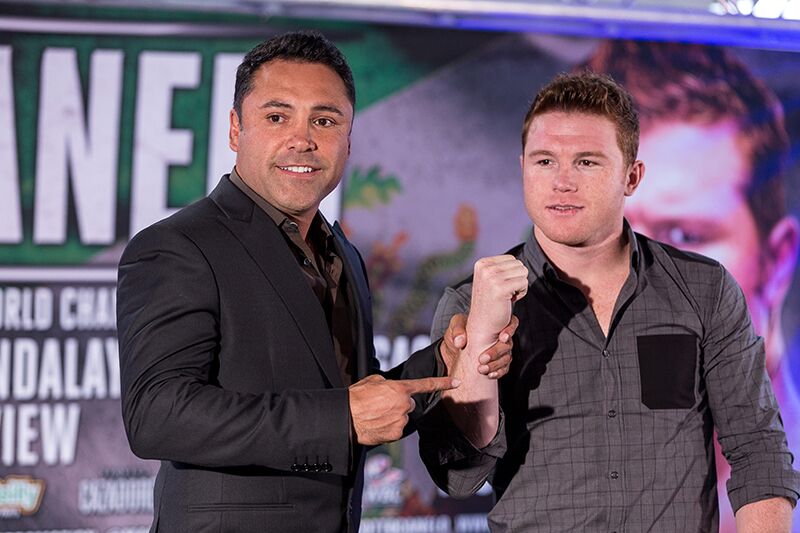